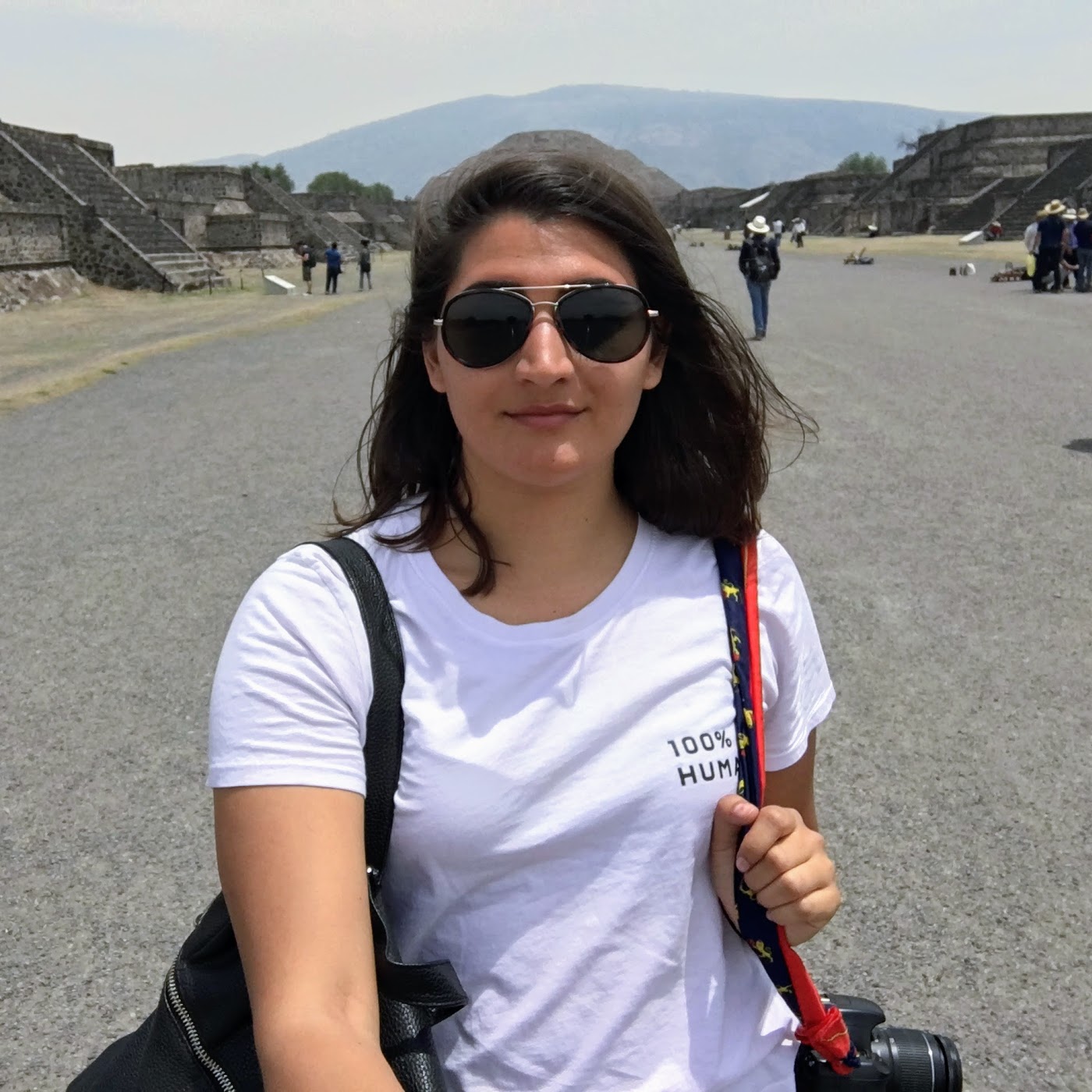 Just going to start this off by letting you know the photos are not the best hence why I chose so few to show you. Since it was the middle of spring and the rainy season had not yet arrived, the scenery lacked anything green and colorful.

I decided to go to the pyramids on my own rather than taking a tour, these two guides give pretty comprehensive directions on how to do that: How To Visit Teotihuacan Without a Tour and The Best Way To Get To The Pyramids Of Teotihuacan. It was so much cheaper to go on my own and I avoided some unnecessary tourist traps. If I am being completely honest with you, I was not totally blown away by the pyramids but I don’t regret going.

I felt so accomplished when I reached the top of both the Pyramid of Sun and the Pyramid on the Moon. The harder one is pictured above and there were plenty of people wearing inappropriate shoes. My grandparents have been here before as well and they mentioned that walking up the pyramids wasn’t really feasible for them. With all the rocks and dirt around, I highly recommend athletic shoes and clothing you can get sweaty in.

Because Mexico City is so vast, I don’t recommend going to the pyramids on a short trip. It is much better for people who are visiting for at least 5 days. I would also recommend going on a weekday to avoid the crowds. Going right when they opened was also a great way to avoid crowds and buses full of school children.