Thanks for listening to me gripe about Waco. It’s obvious that this trip did not begin well, it ended pretty badly too. We arrived in Dallas ready to have a good time and explore. It started off great, Dallas was friendly, spread-out, and cheap.

Since we were there for about 30 hours we start hoofing it as soon as possible. I set my sights on the Bishop Arts District and enticed my two male companions with the promise of bbq.

I loved this area, it reminded me so much of a mix between Portland and Oakland. Basically an oasis of good eats, cute (local) shops, and some street music.

We followed the crowd to Emporium Pies, and we did not regret it. A part of me says this was the best pie I have ever eaten but another part of me says Julian, CA pies are the best.

I loved that each plate was different and it was like stopping at grandma’s for a slice (you know – if my grandma made pie). 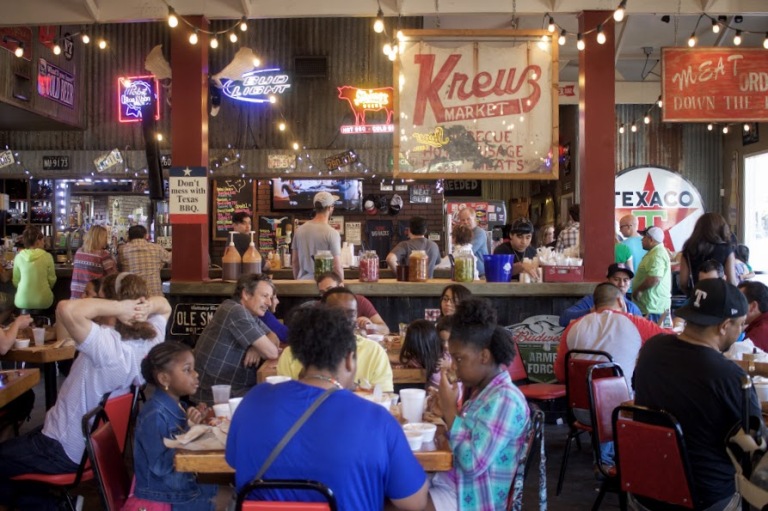 We mainly came to this area for Lockhart Smokehouse. Now I was begging and pleading Texas to give me a reason to love this state and Lockhart is on EVERY best bbq in Dallas list. 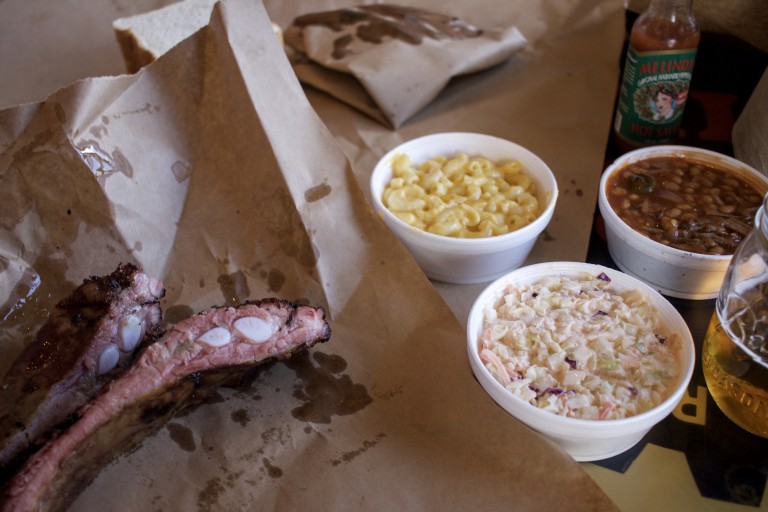 My final word on it? Delicious but I wasn’t blown away.

After an early dinner, we headed back to our hotel in downtown Dallas. This is where things get bad, and honestly it isn’t Dallas’ fault. My two male companions decided to go out for some drinks, in an area that a local would say isn’t the safest, I decided to stay at the hotel and watch Real Housewives (duh). As they were leaving a bar they got jumped. This resulted in me taking one of them to the hospital at 3am.

Since we were checking out the next day, our gracious hotel saw the whole early morning commotion and gave us late checkout. We all slept until around 2 before sitting in the lobby for hours trying to press charges and talking to the cops.

Any spare time we had was spent in Deep Ellum trying to get more bbq (fail). We did go to the historic Dealey Plaza where JFK was shot but it wasn’t very exciting to a group of people dealing with no sleep and disgruntled attitudes. 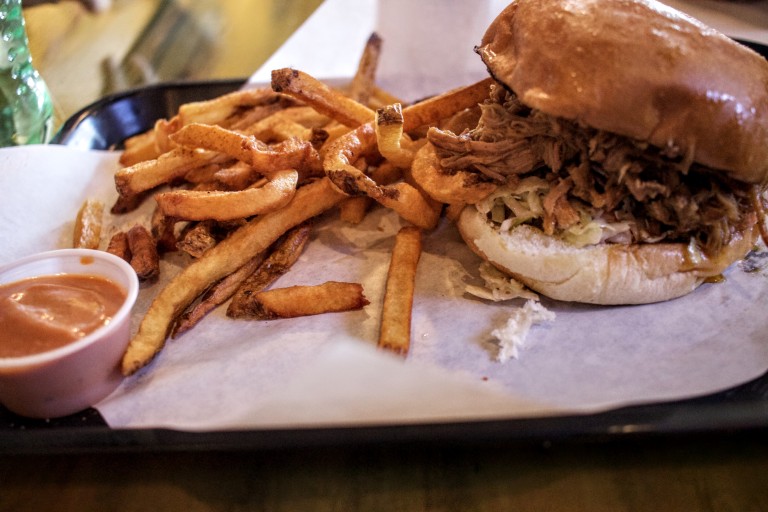 I did like the short time we spent in Deep Ellum. This area was cool and even though we didn’t get bbq we did get the BEST pulled pork I have ever had. I claim this meal at Uncle Uber’s Sammich the best of the entire trip. The sauce you see there…so good.

So simple and yet so good. I wish so badly we had Uncle Uber in the Bay Area.

To finish this post with some beauty, check out the amazing Deep Ellum street art below: 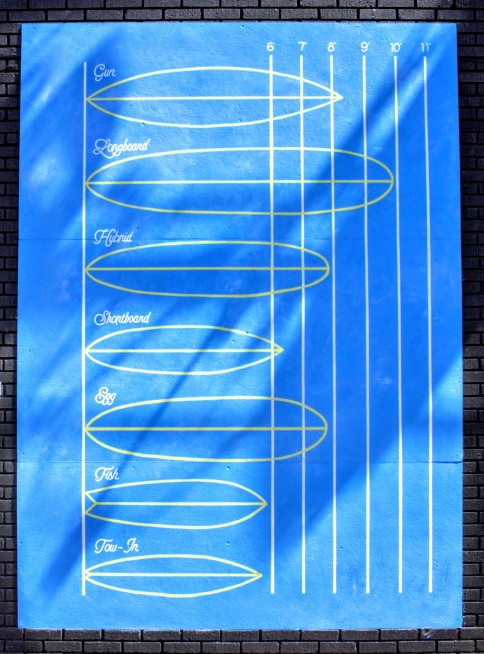 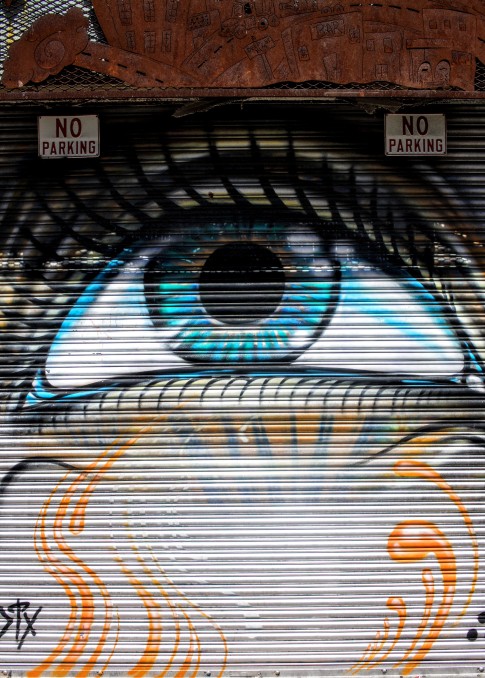 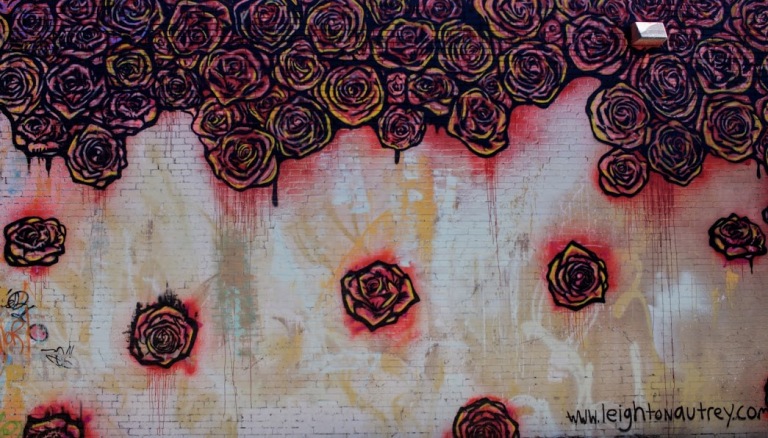