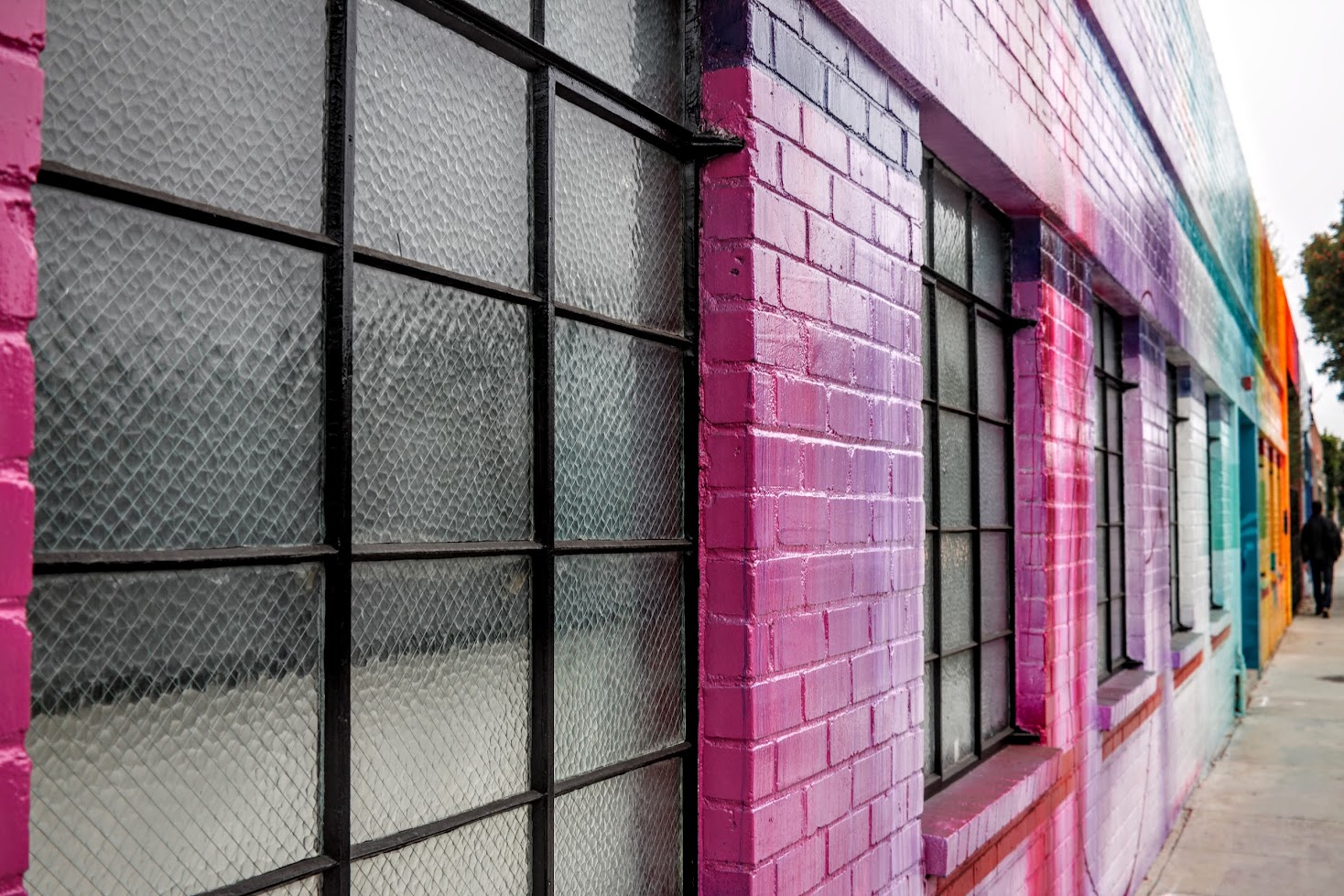 Seen in Santa Monica on the way to the bus. HINT: Don’t be afraid of the buses in LA. Compared to San Francisco they are SO CLEAN and have no crazy people. I was amazed. We took the bus almost everywhere and each ride took less than an hour. I would rather be stuck in traffic on a bus than in a car, to be honest. 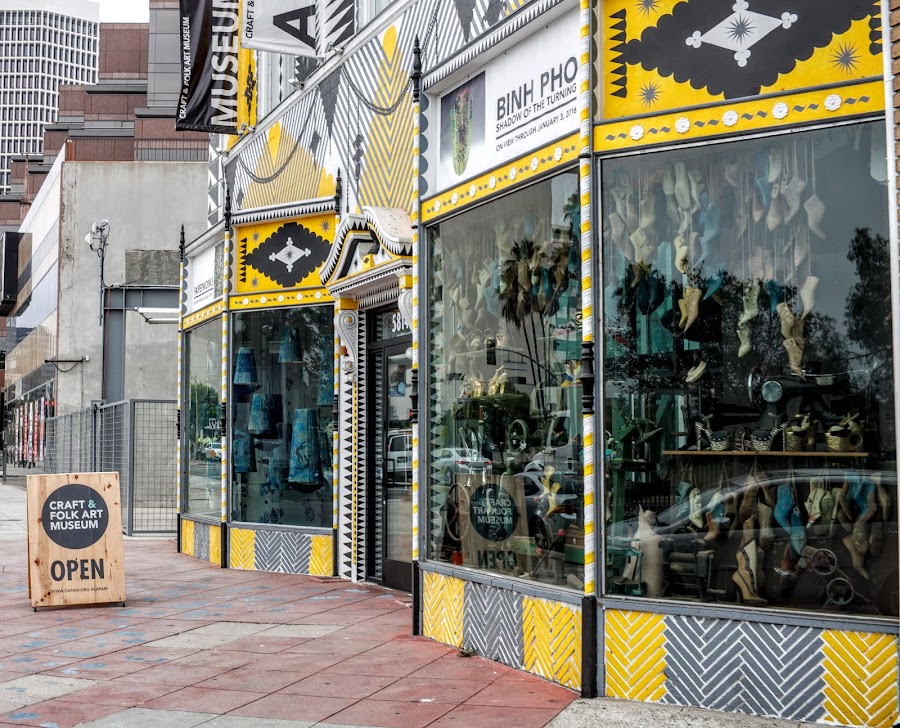 School children among the art. 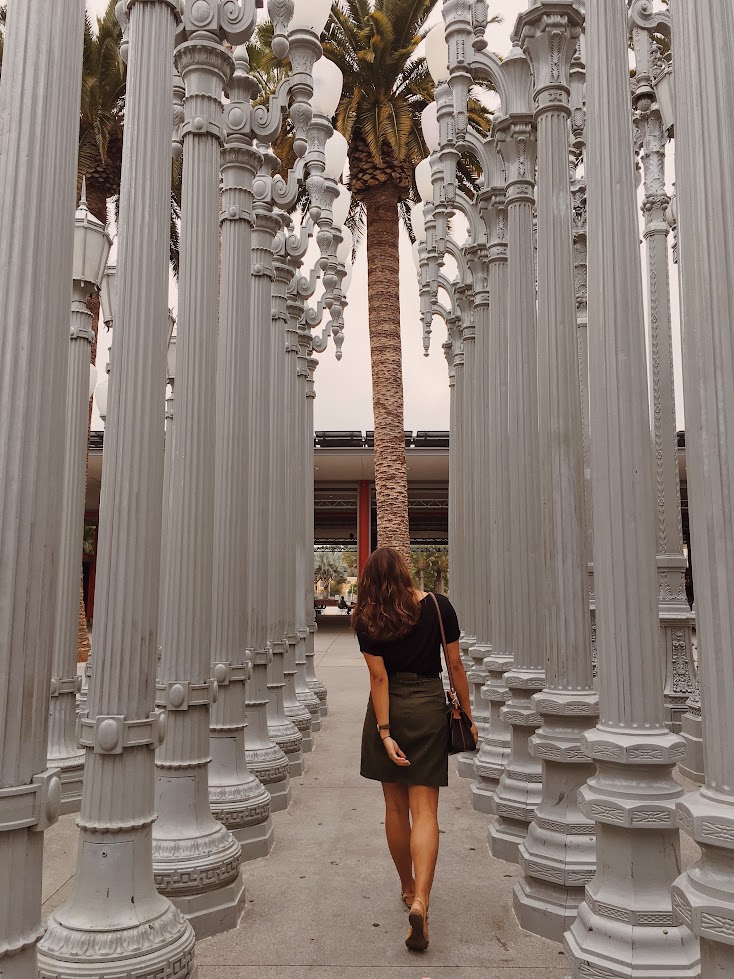 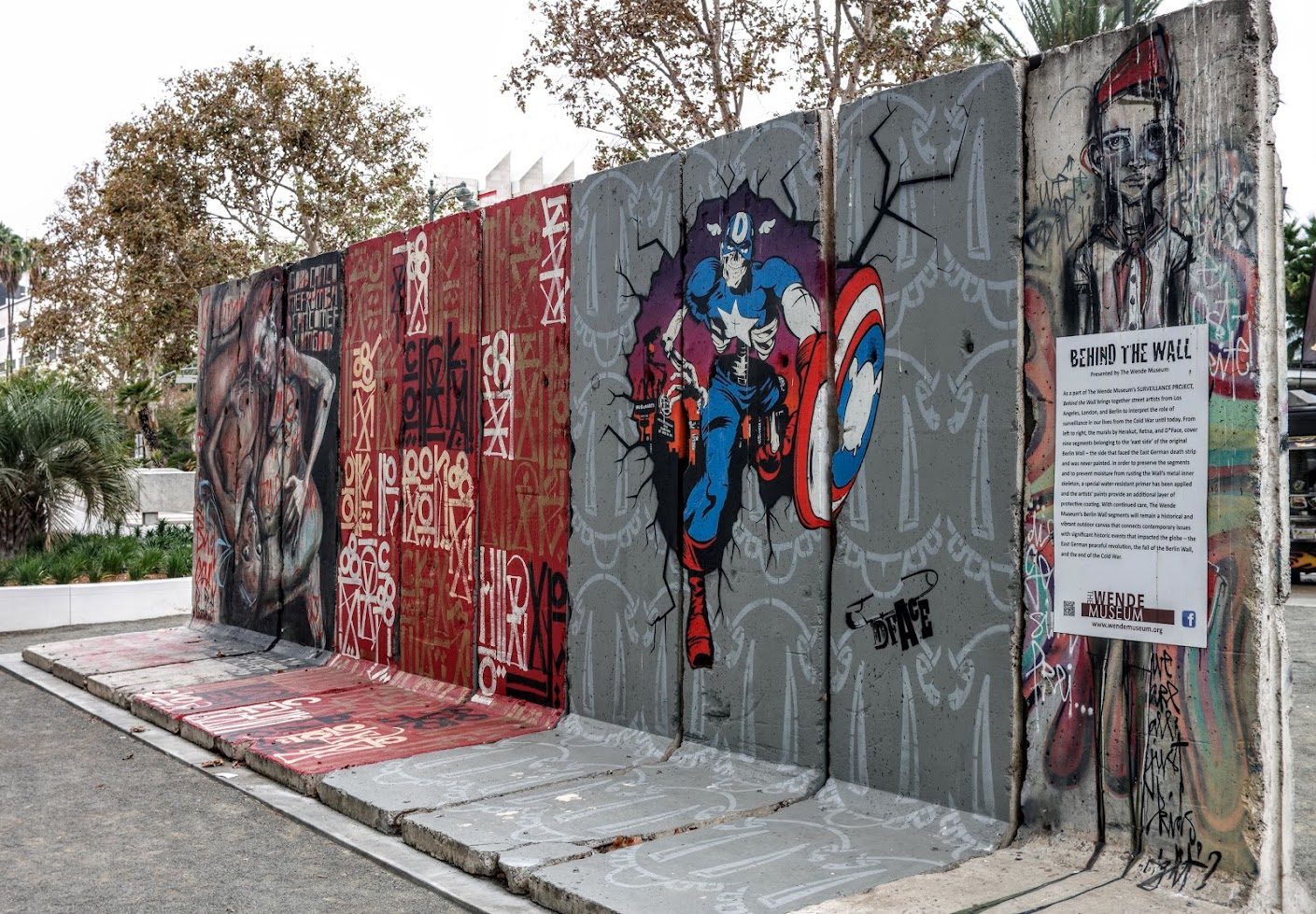 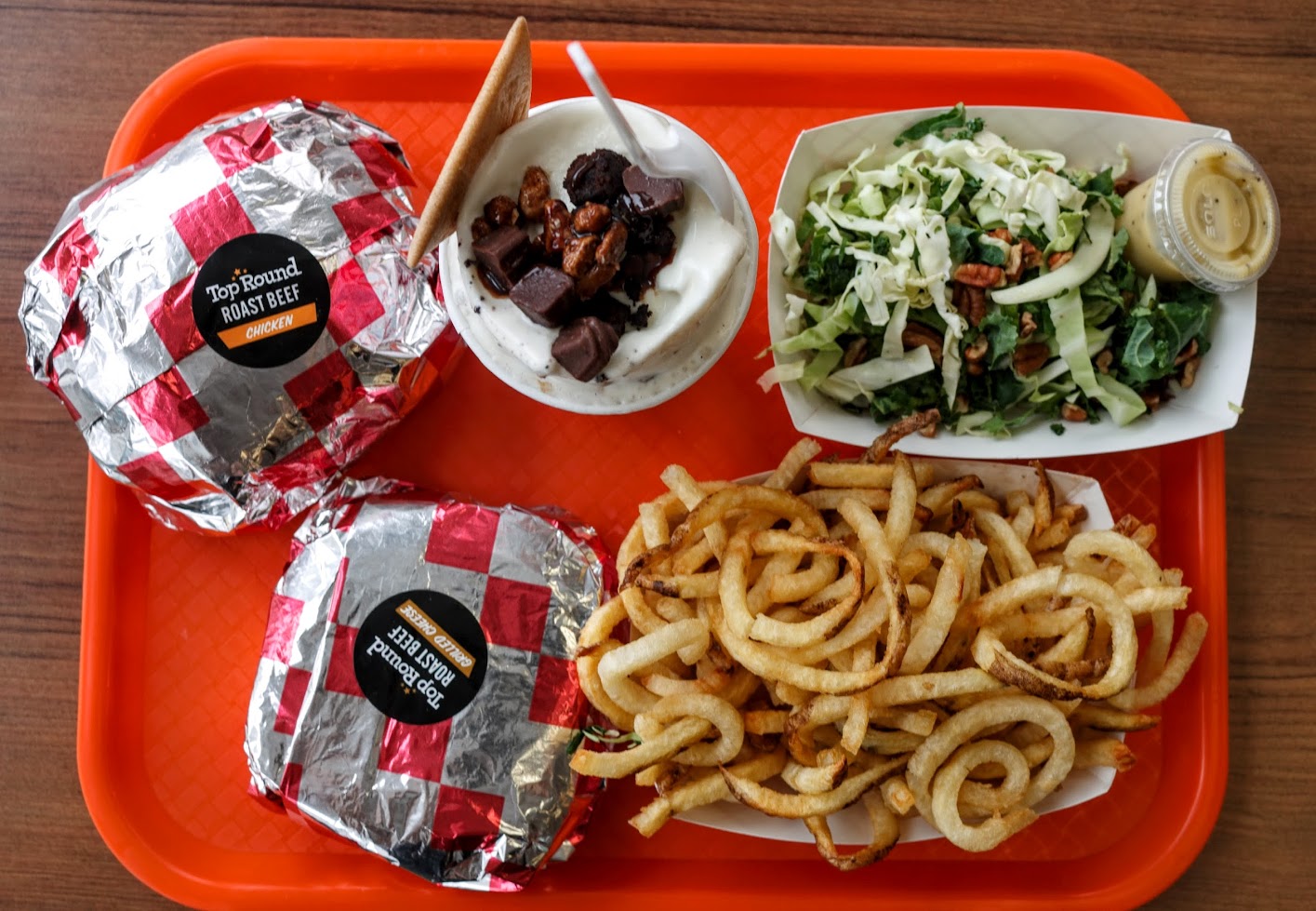 Top Round – As suggested by Cupcakes and Cashmere in this post. 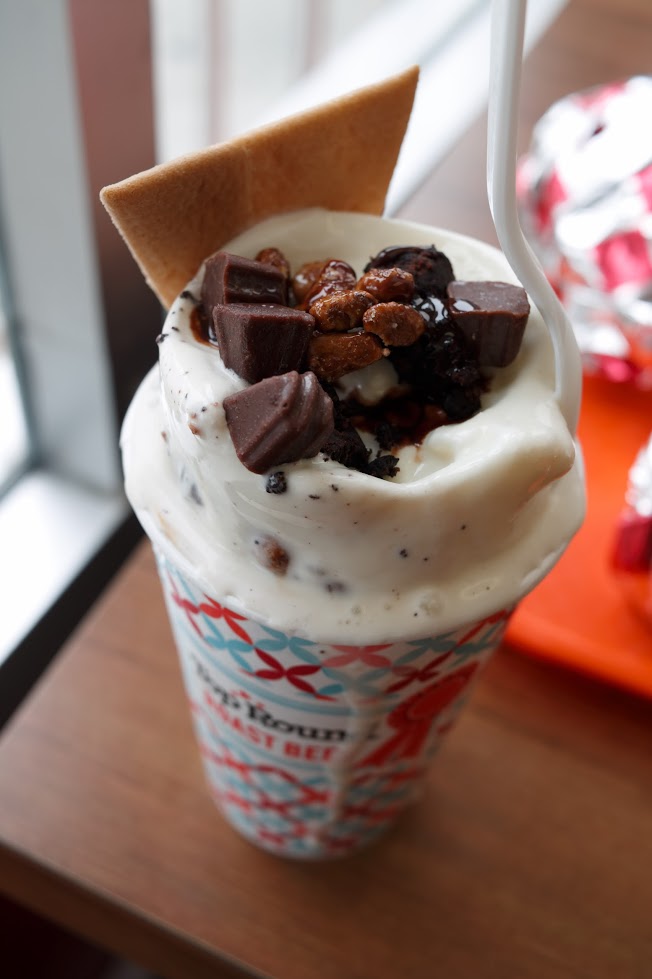 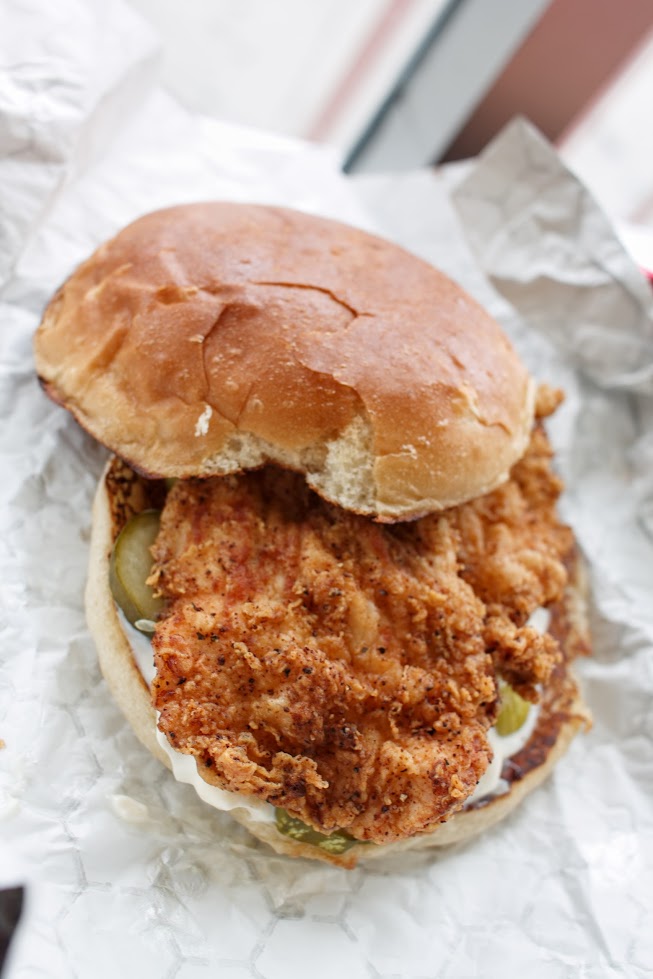 I know I committed a crime by not getting a signature roast beef sandwich, but I am not a fan of it so I ordered a chicken sandwich instead. I was still really happy with it. Overall, I would come back here if I lived in the area but I am going to keep hunting for new eateries in LA. 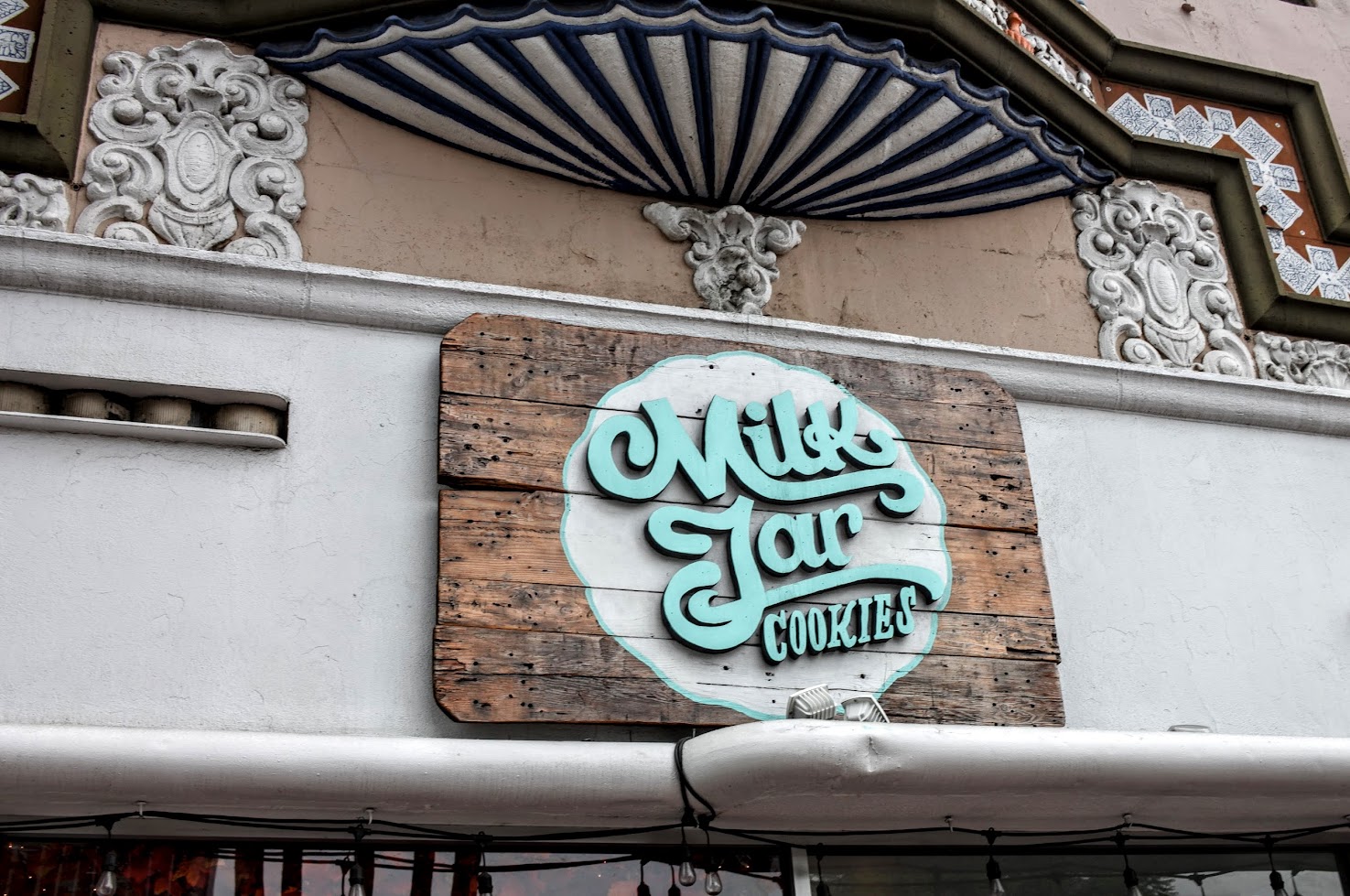 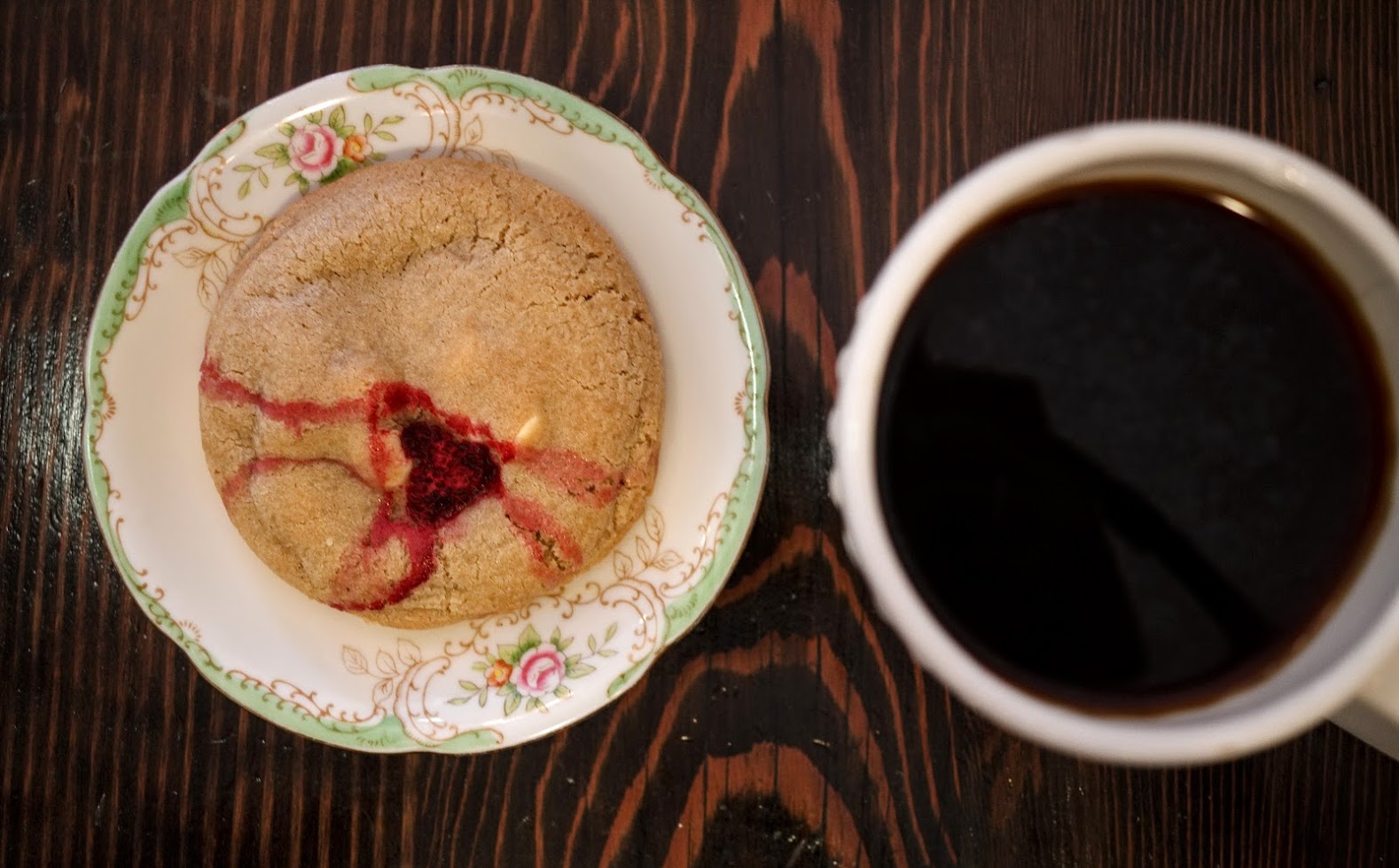 White Chocolate Rasberry with Black Coffee. Unfortunately this was the only good photo from my trip to Milk Jar, if we had better lighting the interior would have been a dream to photograph. In total, we ordered the cookie above, two chocolate chip cookies, and an oatmeal chocolate chip. Although the staff were amazingly helpful and friendly I won’t be coming back. These cookies were too sweet for me and too soft in the middle, which I know some people would totally love. 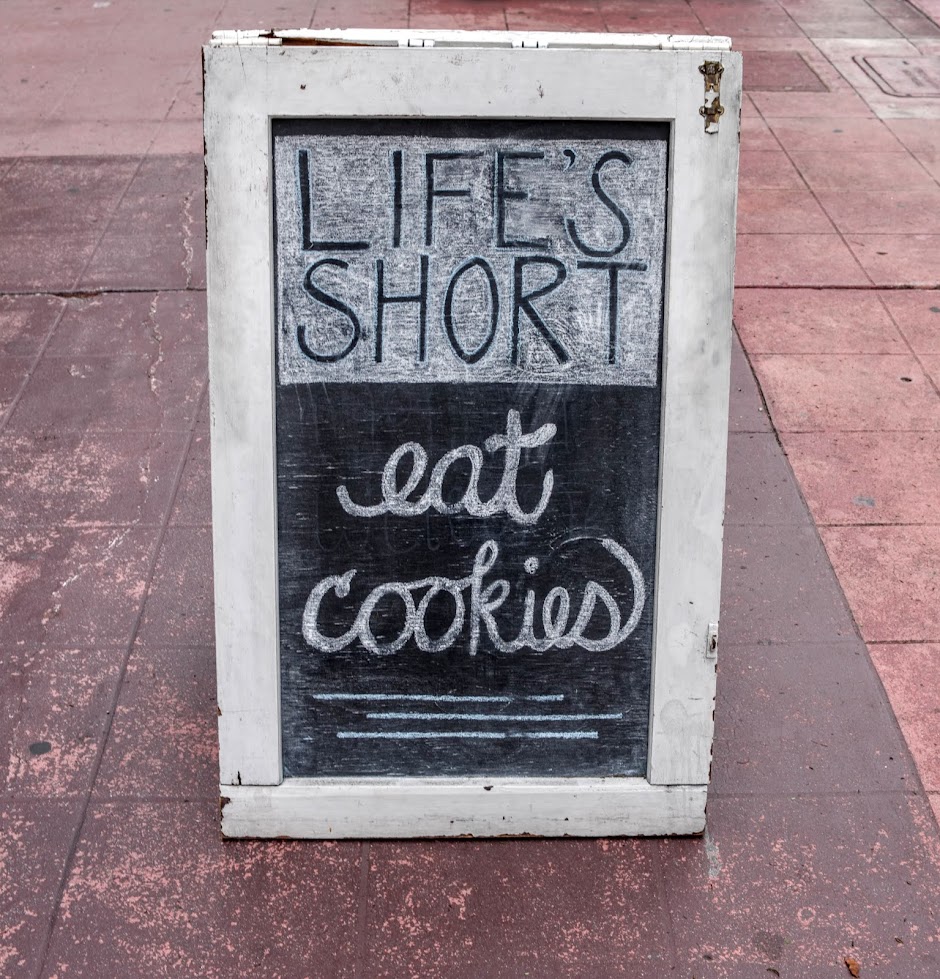 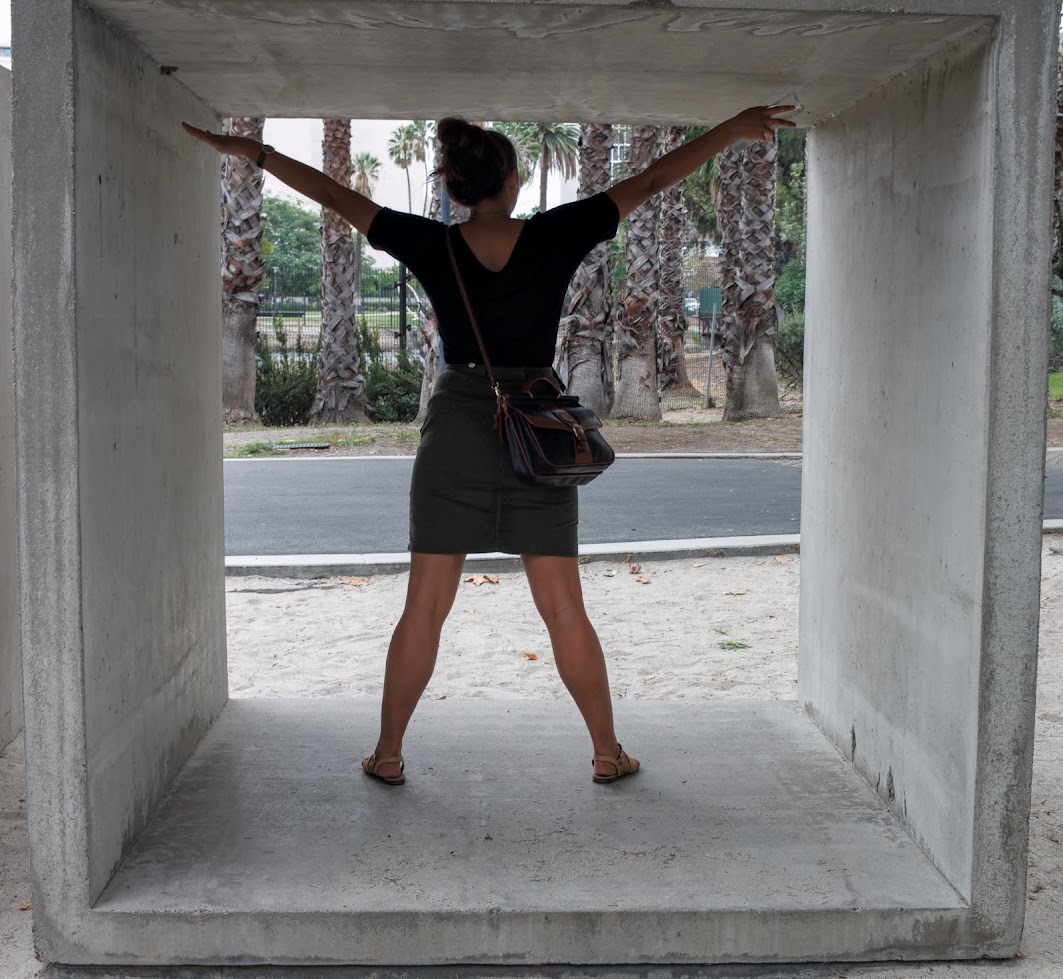 Playing around. We circled back after all of our eating and ended up back at LACMA, if all you see are the lampposts then you are missing out on the hilarious Tar Pits and the rest of the grounds. 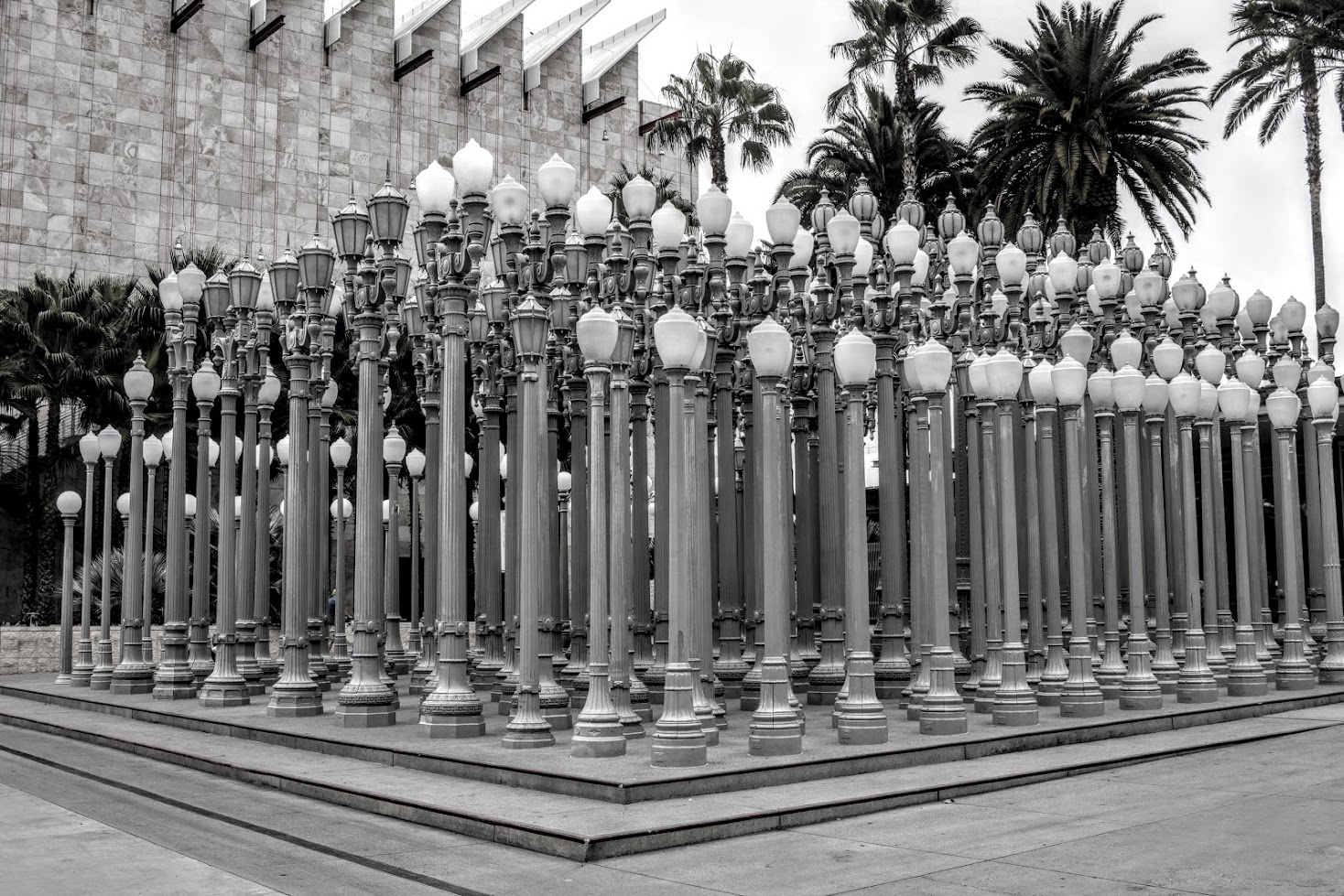 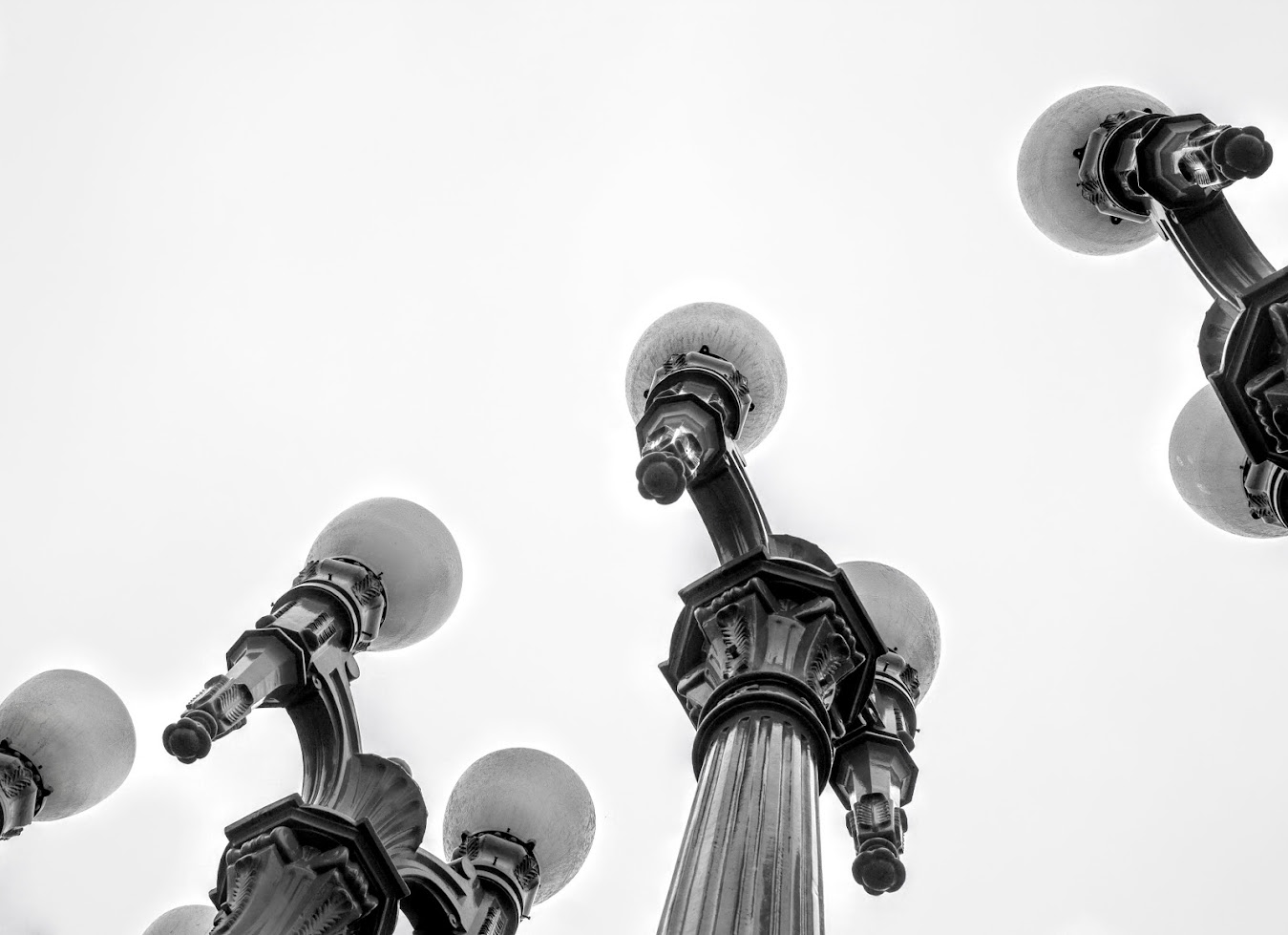 A study in black and white. 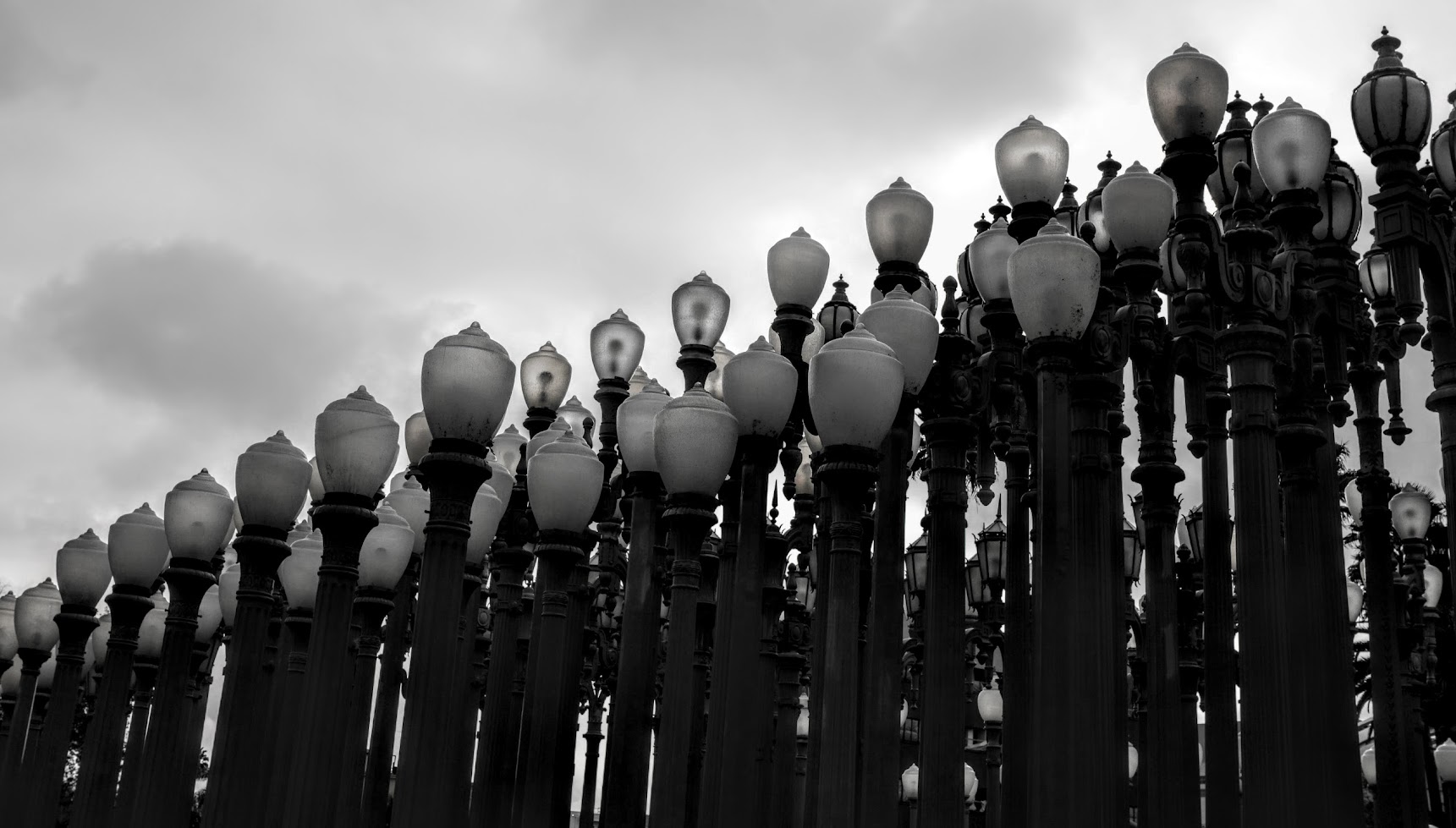